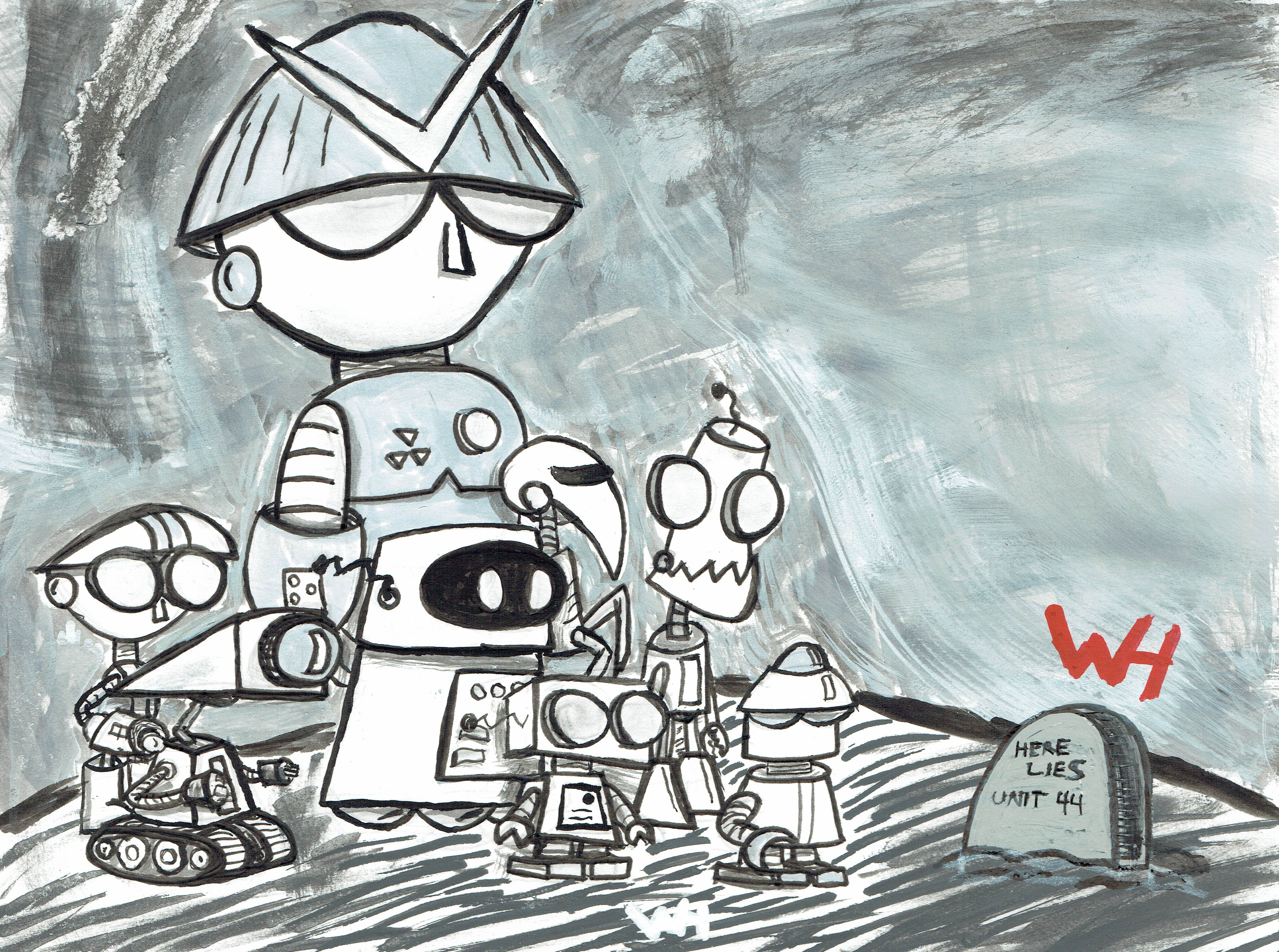 Your name: Will Hensley

Where do you live:
Lexington, KY

Your current project(s):
I’ve got a couple of ideas brewing but nothing is quite announcement ready yet. Stay tuned though, I’m 99.9% certain there’s another Will project involving robots, monsters and possibly sentient food heading down the creativity pipe.

Well, It’s not something I really decided to have a career in, as much as it is a hobby I dabble in. As far as WHEN I decided to dabble, it dates back to about 2007ish when I would make very very simple one page comics using only mechanical pencil and SUPER rough sketches. They were really dumb and fun, but and I always had fun making them.

I suppose my biggest influence outside of comics would be my buddy Josh. He’s constantly pushing me to do better and is always teaching me new tips and tricks to improve my artwork. Whether he realizes it or not he often gives pretty great sage-like advice too.

I don’t know that I have just ONE biggest influence, but rather a myriad of creators and artists I often strive to imitate and reference in my personal work as often as possible. Here’s a shortlist though for those who are curious: Matt Groening, Osamu Tezuka, Ralph Bakshi, Jhonen Vasquez, and Ray Harryhausen. All of them have influenced my drawing style or even just the way I view things from a creative standpoint in some capacity.

I like to re-watch or re-read something I really love in order to get ideas or even just analyze what it is that I love about it and see if I can plug that into my own work at all.

My typical “art time” setup involves playing podcasts over a bluetooth speaker and making sure I have a Batman mug full of something caffeinated. Then I’ll make a pile of all the pens and markers I plan to use on a little side table next to my drafting table. Usually I’ll have a sheet of paper or a big piece of mat board or whatever all ready to go.

Once I have all of that stuff one of 2 things happens: I either mess around and make a bunch of nonsense doodles to work myself up to a serious project or I’ll just jump right in and get cracking on whatever the project at hand happens to be.

I’m an analog guy all the way, I use bristol board, pentels, microns, a 2H pencil and various types of markers. I’ve always enjoyed the hand drawn / rough look of artwork and older comics. For whatever reason I happen to like working in this way and find that it suits my art style.

The finished product, or rather what I end up referring to as the finished product gives me so much satisfaction. There’s nothing better to me than the feeling of an art session that I know was not only productive, but also provides me with this thing I made that I can be proud of and show off if I feel inclined to.

In fact there are even times where I can’t help but share the things I make that make me laugh as well because of how strange I made certain characters look.

My most rewarding project was easily my aforementioned student film I made back in 2012. That was my first taste at working with a team and overseeing the execution of a vision I had, and somehow bringing it all together and making something kind of entertaining. It made all the stress, long nights, and hustle of that project so worth it!

One time I was at a Bruce Campbell book signing with a friend and when my friend went up to meet him, he told him he was an aspiring filmmaker. Bruce Campbell’s advice to him was very simple: “Don’t suck.”

Ooh, that’s a tough question, but I’ll do my best here. Probably the most important high concept life idea I’ve learned, kinda goes back to my previous answer (the “don’t suck” answer, remember?). That big idea is the fact that more often than not rejection is a big part of any sort of pitch you could potentially make to a big publisher or studio depending on which medium you’re shooting for. Always keep grinding, always keep up the hustle and never ever give up on your dreams, no matter how often you hear the word No.

Surf’s Up: The Ebbs and Flows of Motherhood 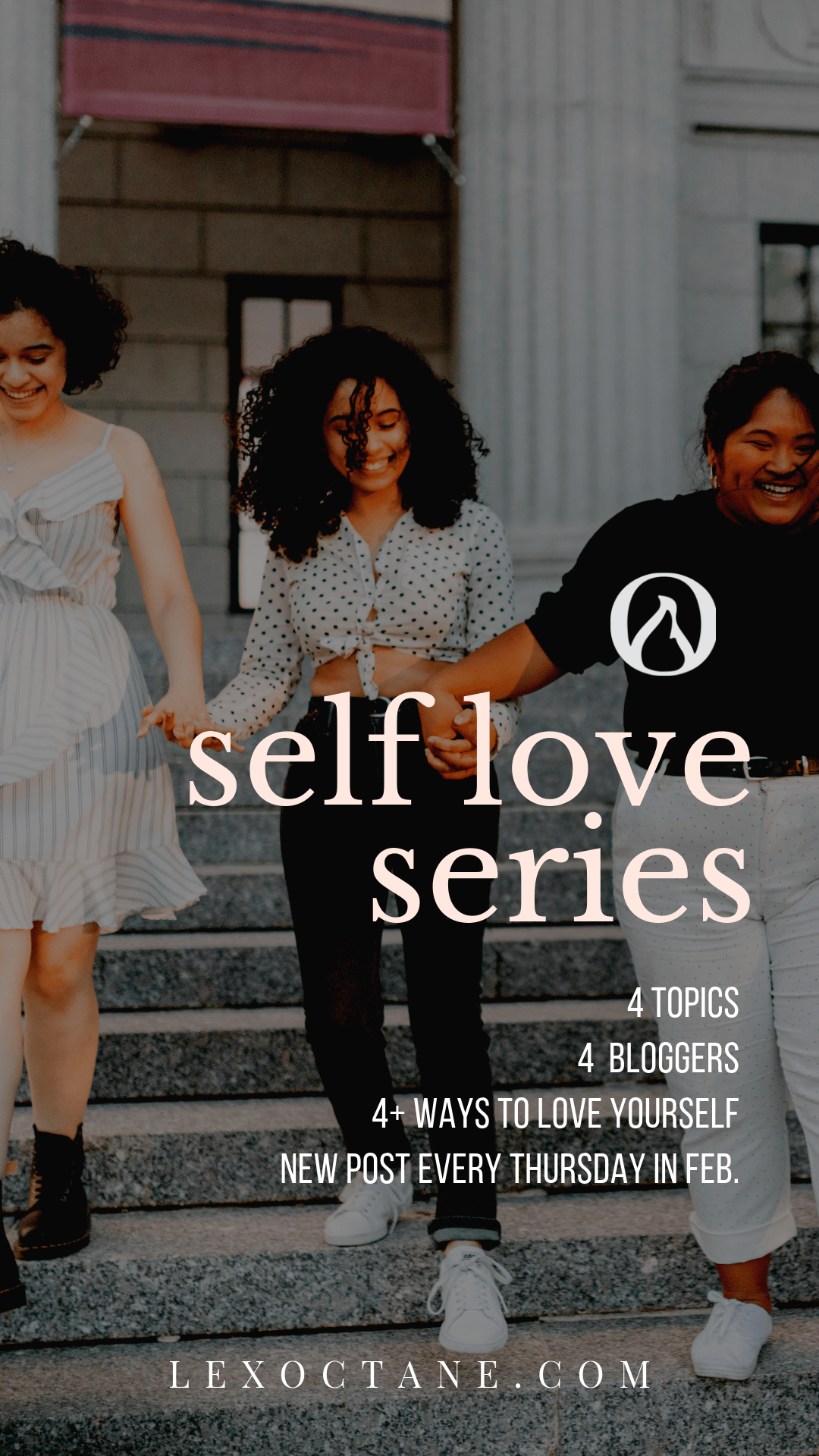 Self Love Series: Your Why 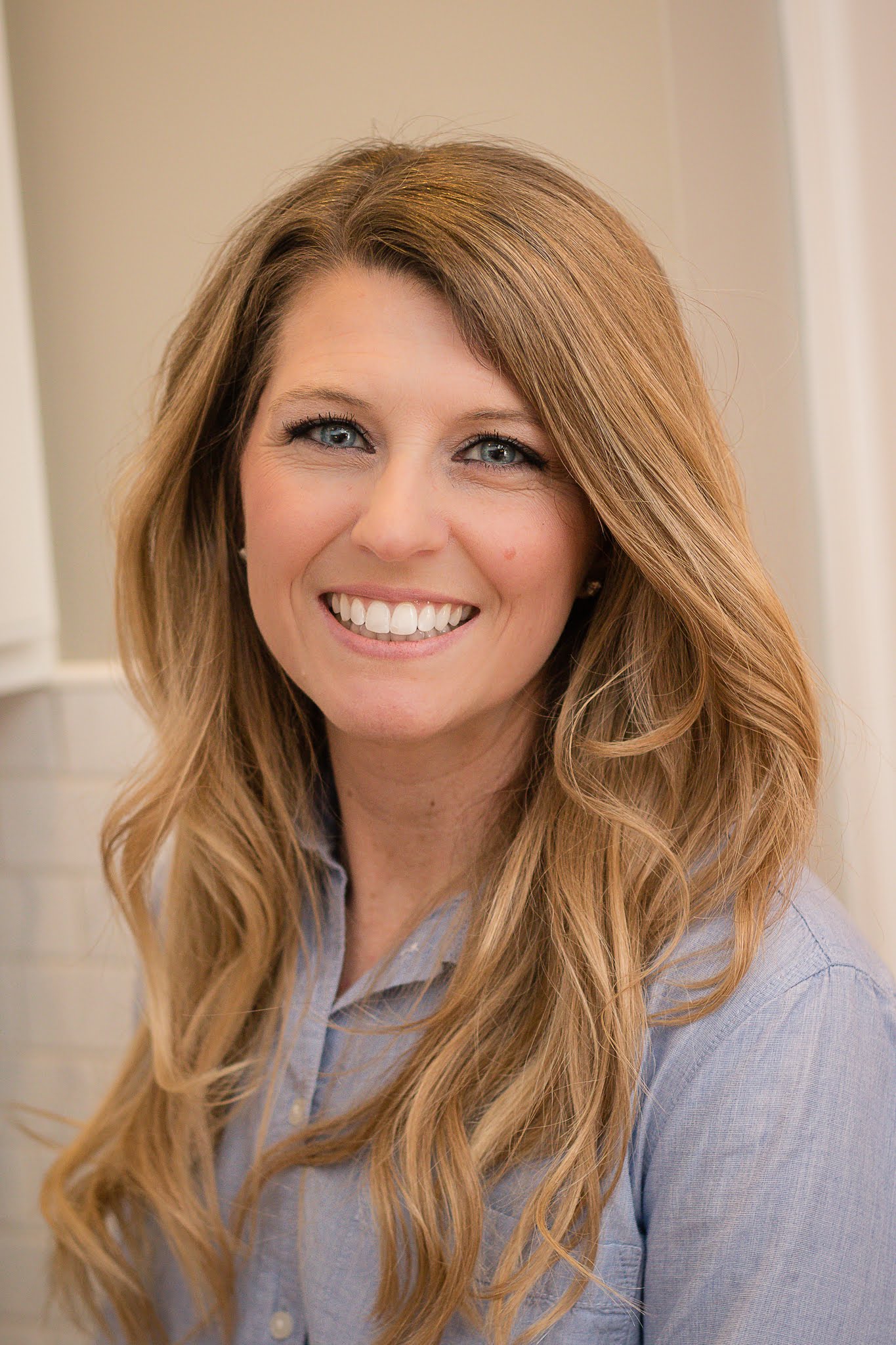 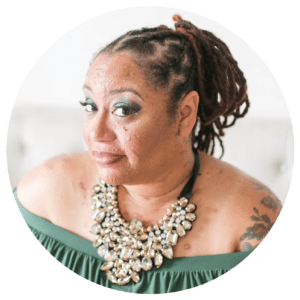